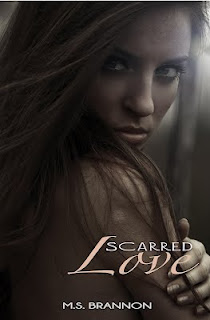 Darcie Claiborne spent several years of her young life living with a monster, always fearing what he would do next. Clasping onto her last ounce of hope, Darcie releases a scream. It’s her final attempt to live; to survive the villain of her reality. Sweeping her up in his arms, Darcie’s knight in shining armor rescues her from the hell she’s been living; from the stepfather she's feared for all those years.
Reggie Evans has been forced to grow up before he’s ready when his mother dies of an overdose, leaving him responsible to raise his younger brothers. One fateful night, Reggie jogs by an old, run down house and discovers a young girl clinging to life as she screams for help.
Three years later, Darcie is healing and always protected by the man who saved her, but now she's fighting with something she isn't prepared to face. The growing love for the man who saved her life three years ago, the same man who’s nine years older. All the while, Reggie fights to protect Darcie from the demons of her past and new ones of her present. 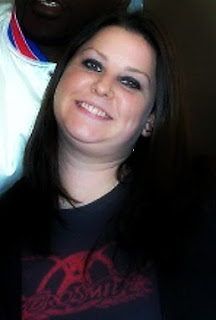 M.S. Brannon was born and raised in the Midwest. She still resides there today with her wonderful husband and son. When she is not writing or reading, M.S. Brannon spends time with her family, watching movies, and discovering new music. She writes romance because she believes love and heartache is the rawest emotion one can experience.