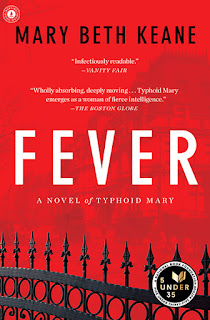 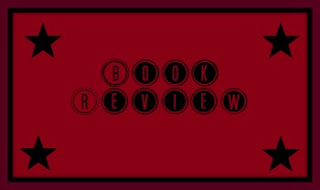 Overall, Fever is an interesting look at a very famous medical case that opened the eyes of the medical world. Mary Mallon is a curious case and this book did, for the most part, her story justice!
at February 08, 2016 No comments:

This Week on the "I'm so friggen busy at work I can barely stay awake when I get home..." Show 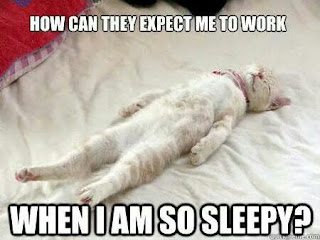 So many things have happened at work in the last week or two, that have made my job a bajillionity times more stressful! I completed my key-holder training, so now I can open and close the place solo. There were 3 of us working in our center, but the 3rd person decided that they'd rather steal from customers than wait for payday and got fired (rightfully so!) so now there are two. This dumbasses actions caused our center to have tons of company big-wigs come by and check us out. Loss prevention and whatnot, totally understandable but still super duper stressful. Our company is super strict on overtime, so I've been working solo quite often lately.

Anyhoo, when I get home I'm so exhausted I have little motivation to do anything at all. :( Which sucks on reading time and other nerdy things I like doing to unwind. I'm behind on reading and my tv shows! Waaaah!!

So I'm gonna be a bit realistic with my reading things this week. I'm going to be finishing up Fever by Mary Beth Keane.

That's it. Any other reading will be frosting on my stressed out cake.