Reading For the Weekend Read-a-Thon 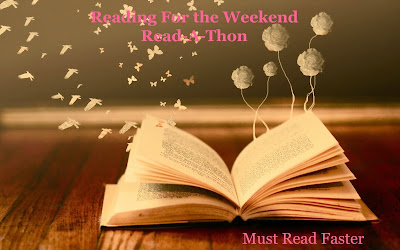 Yo, you guise! It's been stupid long since I've been able to find the time to just read my heart out! I've been reading but it's sooo slow going, what with school (blegh math!) and work (blegh adulting!) so I decided that I'm just gonna do it! I have from now until Sunday off, so nerdy little me decided to do this damn thang!

Here we go! My tbr stack of fun! 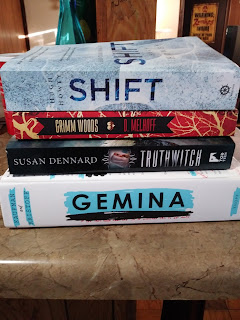 I've already started on Gemina and Grimm Woods is a review book, so those are my first two priorities. The rest would just be icing on the cake!

Update the 1st: Gemina is dunzo! Loved it! Finished up at 2am (ish) last night! 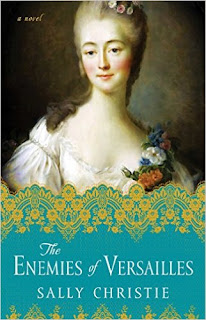 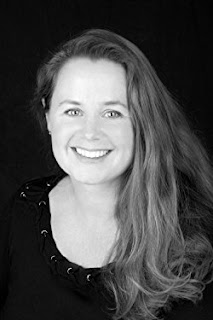 I definitely recommend this series to those that love this time period. You will not be disappointed.
at March 27, 2017 1 comment: