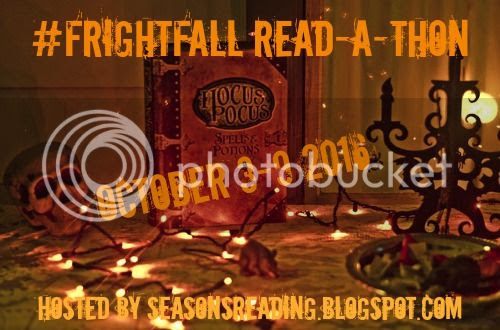 I've signed up but I'm still not sure what I will read. Still thinking so give me some time!

Check back up updates!

Before Peter Pan belonged to Wendy, he belonged to the girl with the crow feather in her hair… Tiger Lily. When fifteen-year-old Tiger Lily meets the alluring teenage Peter Pan deep in the forbidden woods of Neverland, the two form a bond that's impossible to break, but also impossible to hold on to. As the leader of the Lost Boys, the most fearsome of Neverland's inhabitants, Peter is an unthinkable match for Tiger Lily. However, when Wendy Darling, a girl who is everything Tiger Lily is not, arrives on the island, Tiger Lily discovers how far she is willing to go to keep Peter with her, and in Neverland.

Told from the perspective of tiny, fairy-sized Tinkerbell, Tiger Lily is the breathtaking story of budding romance, letting go and the pains of growing up.

I picked this up because Margot (I hope I spelled her name right) from Epic Reads kept mentioning it in her videos. She even said it was her favorite book, so I checked it out and thought it sounded very good. It was! Its sad, it's beautiful, it's brutal...It was awesome!

Tinkerbell was never my favorite part of the Peter Pan story. I always wanted to know more about the boys and how they came to be there in Neverland with Peter. I can't remember where I saw/read it, but I always had a distinct impression that Peter Pan wasn't such a sweet guy after all. In this book, he's more of a lost boy (no pun intended) that isn't sure what he wants, but he knows that something is missing.

From the start, I liked the way that this story was told. Tinkerbell is the narrator, but she doesn't speak to any of the characters (fairies can't talk afterall) but we hear her thoughts. She's telling us this sad story and this just works so very well!

This was one emotional roller-coaster, that I just couldn't put down! Loved it very much!
at September 17, 2016 No comments: 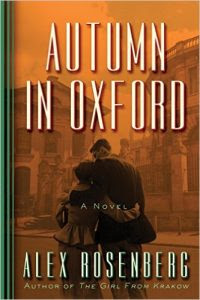 Paperback
Publisher: Lake Union Publishing (August 30, 2016)
After being blacklisted for having communist sympathies as a student twenty years before, Pulitzer Prize–winning historian Tom Wrought escapes America’s Cold War climate to teach at Oxford. There, he falls in love with Liz Spencer, a beautiful married woman. When Liz’s husband is pushed in front of a train in the London Underground, Tom is immediately arrested for the murder. Scotland Yard is convinced it has its man, as he had means, motive, and opportunity.
Certain of his innocence, Liz hires a young solicitor, Alice Silverstone, to defend Tom. But they discover that Tom’s former secret work as an American spy made him a number of powerful enemies. Russian intelligence, British counterespionage, and even the FBI all may have reason to frame him. If Liz and Alice can find out who is behind the murder, they stand a chance of freeing Tom, but doing so puts all their lives at risk. 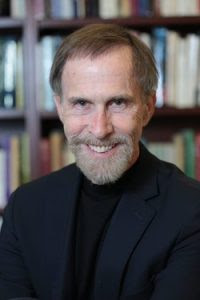 Alex Rosenberg is the author of the novel The Girl from Krakow. He has lived in Britain and has taught at Oxford, where he made the acquaintance of some of the historical figures that play roles in Autumn in Oxford. Rosenberg is the R. Taylor Cole Professor of Philosophy at Duke University in North Carolina.

This book's summary drew me in. It has intrigue, a bit of scandal, and really really good writing. The story is told through several different voices, mostly all three of the main characters. There wasn't really anything I could come up with to say negatively. Alex Rosenberg is an awesome writer. The plot was interesting enough, I just couldn't lose myself entirely in the story.

Usually this kind of storyline would keep me flipping page after page, but for some reason I just couldn't plow through this one. I did finish and was quite pleased with how it wrapped up! I won't say that this is a negative review, there are a lot of wonky things going on in my personal life at the moment, so maybe it just wasn't the right time for me? I will definitely give this one a re-read, once things have calmed down and possibly adjust my review.

Cover Reveal for SEASON OF DECAY (YA Horror) 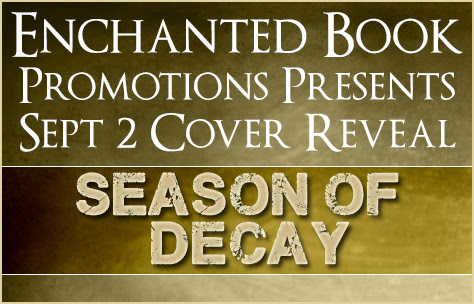 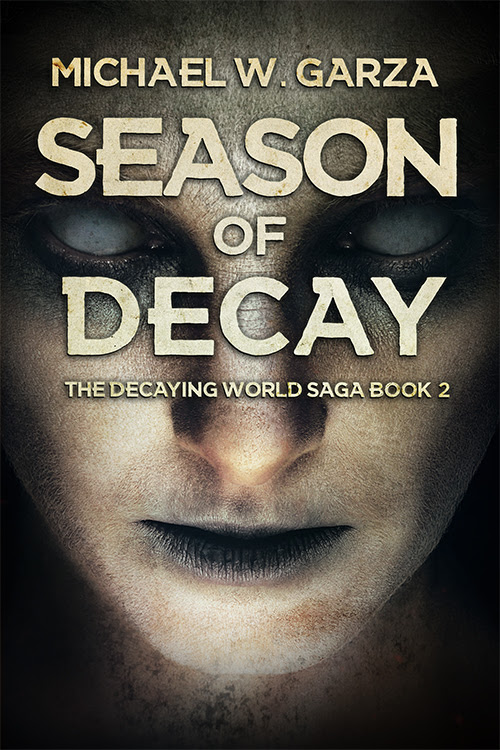 Our world decayed and a new world arose from the ashes of the old.

The Canaan tribe formed from the ruins of their oppressors, struggling to build a new world for themselves, challenged by the rise of a threat within and a familiar foe at their doorstep.

Mia’s position among the tribe has put her at odds with Rowan and their former way of life. Rowan is determined to strike out on his own, but his loyalty to Mia has become a constant battle. The lives of all the members of the Canaan tribe hang in the balance as the council struggles with a path forward. A horde of the dead push toward Canaan driven by the infected, and Mia must choose between the people she loves and the tribe she has sworn to protect. 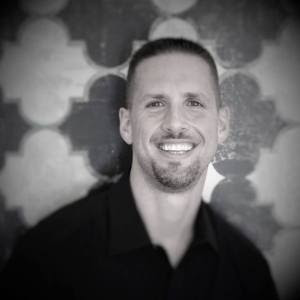 Michael W. Garza often finds himself wondering where his inspiration will come from next and in what form his imagination will bring it to life. The outcomes regularly surprise him and it’s always his ambition to amaze those curious enough to follow him and take in those results. He hopes that everyone will find something that frightens, surprises, or simply astonishes them.

a Rafflecopter giveaway
at September 02, 2016 No comments: