Cover Reveal: Not Your Fault 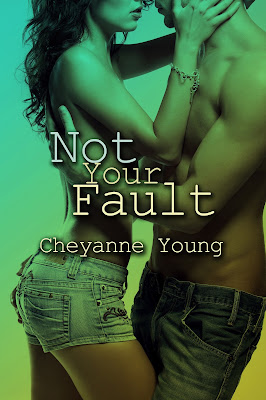 Delaney has a job she loves and a boyfriend who loves her. Working the night shift at a local gym has given her buns of steel and enough endorphins to deal with the ninth anniversary of her brother’s death. When a new owner takes over the gym, Delaney’s forgotten past comes somersaulting back at her. Kris Payne isn’t just her new boss, he’s her ex-boyfriend from high school and he’s got a smile that’s as cocky as he is gorgeous.

Delaney has no business being attracted to the womanizing, muscular man from her past. She tries to ignore his flirtatious nature, and the fact that she has a boyfriend isn’t the thing she feels guilty about. In fact, being in a relationship bothers her a lot less than it should. After all, she can always ditch the boyfriend, but she can’t ditch Kris’ involvement in her brother’s death.


AUTHOR BIO:
Cheyanne is a native Texan with a fear of cold weather and a coffee addiction that probably needs an intervention. She loves books, sarcasm, nail polish and paid holidays. She lives near the beach with her daughter, one spoiled rotten puppy and a cat who is most likely plotting to take over the world. 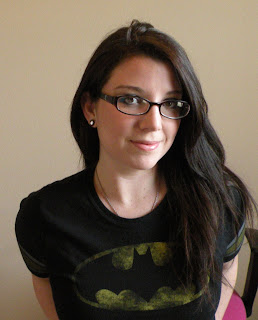