A snake. A lion. A return.
In a time when magic is feared, Lady Oriabel Dominax has no choice but to conceal her healing powers while she cares for her father’s struggling estate. One touch of the Witch’s Tree shows her visions of witches hung and burned at the very hands of the people for whom she cares, the people who love her. But with the arrival of a new lord, a man hiding secrets of his own, falling in love might be one wrong move too many.
Incarcerated for an unspeakable crime, fearless warrior Lady Ottilde Dominax is plagued by mysterious dreams of her sister’s death. When a hooded figure offers her the chance of escape, although untrusting, she does not hesitate. Racing across nations to reach Oriabel, her journey is cut short by an encounter with a wedowyn, a formidable beast which she has no chance to overpower alone. Though it is not death that greets her, but something far worse.
Blackmail, betrayal, and murder are only the beginning as a darker magic is awakened. And someone has plans for the Dominax twins, plans more terrifying than anything they could ever imagine. 
Abandoned, betrayed, and wanted for murder, Lady Oriabel Dominax is a witch on the run. The deadly magic now awakened inside her is hungry, and it is all Oriabel can do to control it. With no choice but to trust strangers as her guardians, she quickly discovers not everyone is who they say they are and the very magic she fears might be her only weapon to protect those she loves.
Since rescuing her sister from certain death, Lady Ottilde Dominax’s only goal is to keep Oriabel safe and alive. Not an easy task when both the enemy and their so-called allies are hunting them. Placing all her trust in the very man who held her prisoner, Ottilde must open her heart and mind to a future she could never have predicted, a future guided only by love and survival.
Life, death, and tragedy lie ahead as the Dominax twins set out on a perilous journey to safety. But knowing they are mere pawns in someone else’s game means fighting for family is all they have left. 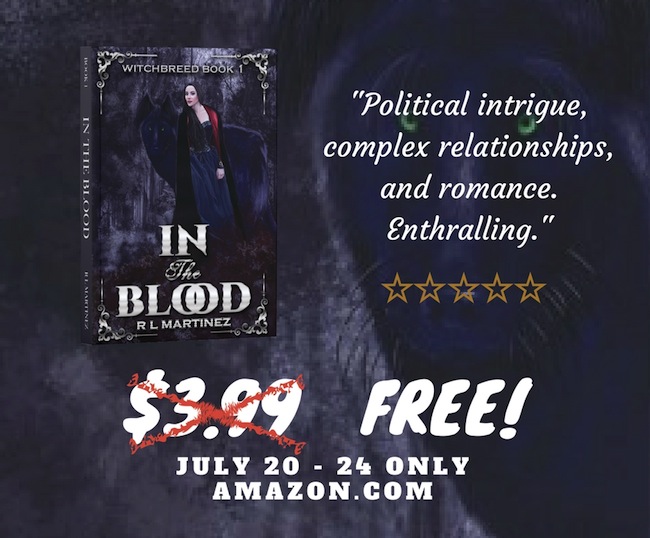 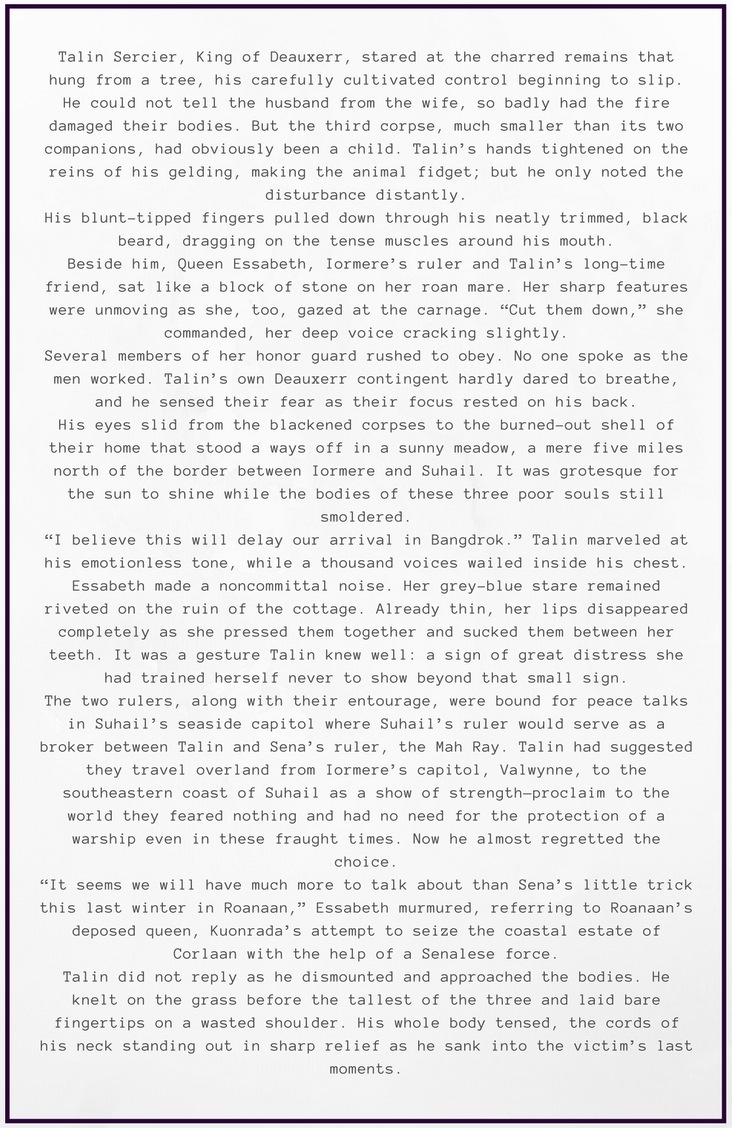 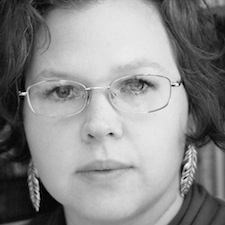 Author Bio:
Being a stay-at-home mom is probably the hardest job Robin’s ever had (and that’s after working at places like Goodwill, MCL Cafeteria, and Captain D’s). Her house is never clean! No matter how many dishes she does or toys she picks up, her two little ones come right behind her and make a whole new mess. Anyway, this is the first time she hasn’t had some sort of job outside the home since she was fifteen. Kinda scary!
Now that her kids have both started all-day school, she can fling herself into the stories that constantly swirl inside her head. One of the main reasons she writes is to read books that she wishes other people were writing. She lives in Oklahoma with her husband, two small sons, two naughty canines, and a mouse-killing cat.