Blog Tour: Shadow of the Mark 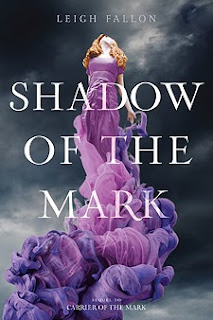 Leigh Fallon’s Shadow of the Mark, the sequel to Carrier of the Mark, is a captivating love story set against the lush backdrop of Ireland. Megan knew she was destined to be with Adam from the first moment she saw him and now they are determined to be together. But Megan and Adam are Marked Ones, and a romance between two Marked Ones is strictly forbidden…and could cause worldwide devastation. Leigh Fallon’s Shadow of the Mark is a great choice for readers who love Becca Fitzpatrick’s Hush, Hush. 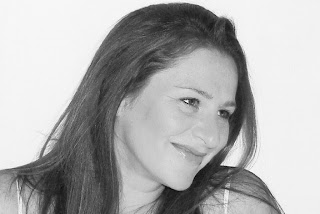 ABOUT THE AUTHOR
I was born in South Africa, raised in Dublin, Ireland and moved to Cork in my 20’s. While living in beautiful Kinsale, Co Cork I discovered a love of writing. I write mainly for the young adult market. My current book, The Carrier of the Mark, prompted me to abandon my ‘riveting’ career in corporate treasury and have been writing ever since. I have another three books in the Carrier series and a few other projects I’m working on. My family and I now share our time between Ireland and the US.
TWITTER | GOODREADS | FACEBOOK |WEBSITE 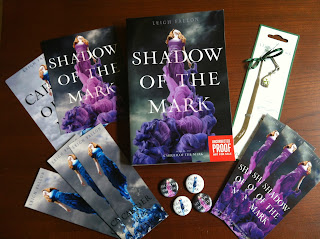