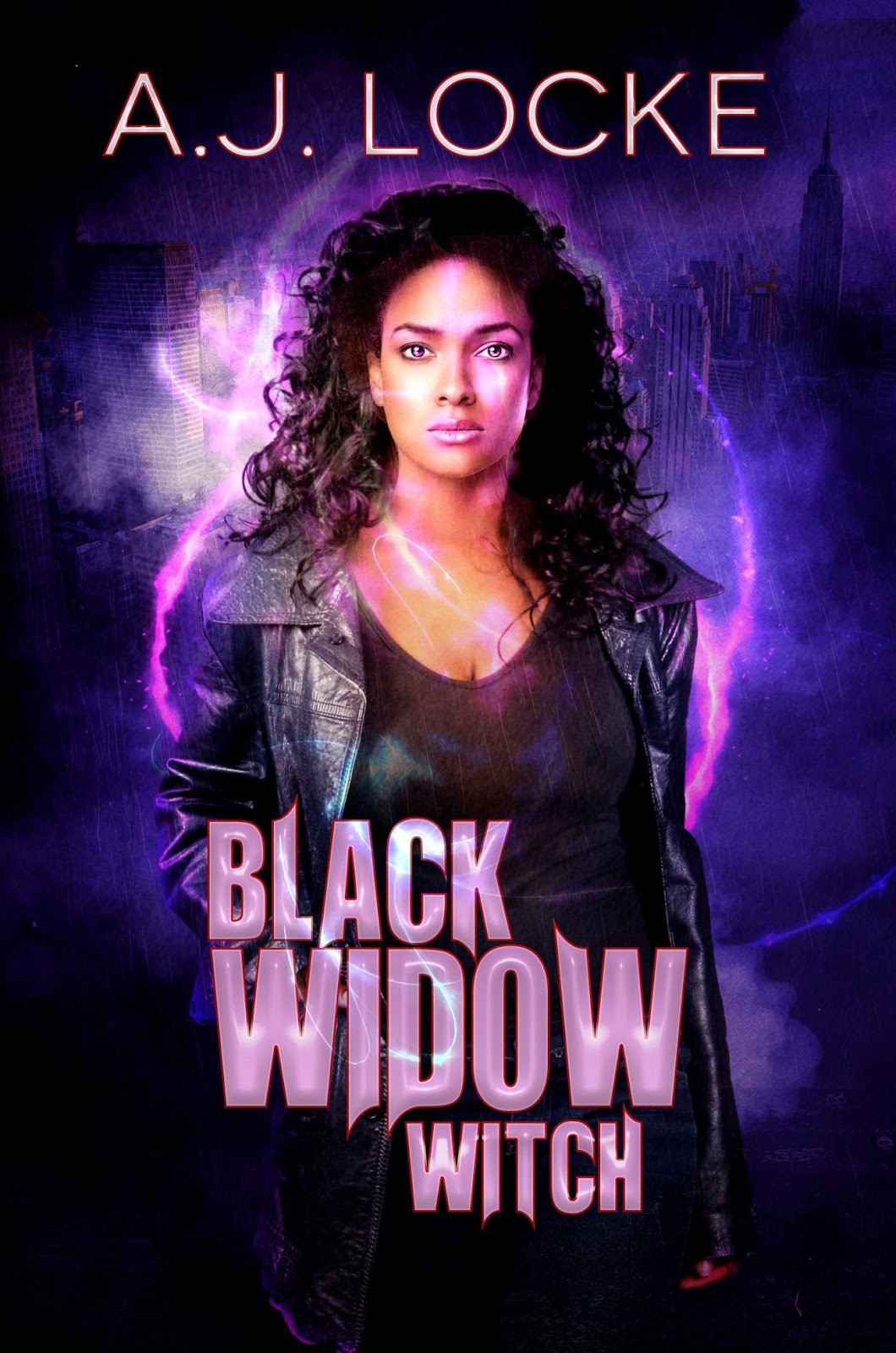 A deadly curse, a deadly assassin, and one shot to save everyone she loves…

Malachi Erami can’t fall in love. After she’s caught with Knave, the witch Queen’s favorite lover, she’s cursed to savagely butcher any man she falls for. Exiled to live among humans, Malachi runs a bar that serves magic-laced drinks, but since her curse labels her high risk, she’s also closely monitored. Julian Vira is her latest babysitter, but he’s also the first man since Knave that she’s been attracted to. Good-looking and nonjudgmental of her horrible curse? Yeah, he’s hard to resist.

But when Malachi finds a body behind her bar, she knows she’s in trouble. If the Witches Control Council gets wind of it, she’ll be accused of murder and sent to her death. And when her friends start getting framed for murder, she realizes she’s not the only target. Malachi and Julian dig into the evidence to clear her name, but the closer they get to answers, the closer the curse comes to taking over. So when Malachi uncovers a plot to kill the witch Queen, she finds herself suddenly recruited into service, with the promise of having her curse lifted and a reunion with Knave as well. But if she fails, Knave will die. And she and Julian might not live long enough to see that happen.


My Review:
This was a fun read! I am definitely going to keep my eye out on other books by A.J. Locke! She's got talent and that's not brown nosing at all!
I know it seems like a cliche, but I couldn't put it down. I really liked how not a single one of the characters were perfect, but they all did what they thought were right. This made them seem all the more realistic, and that made slipping into this world Ms. Locke has built, even easier. That I think is the strength of this book. You easily find yourself falling fast into this world, and that is awesome! 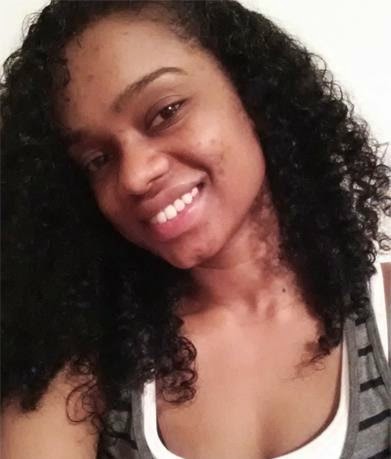 Authors Bio:
A.J. Locke is an author and artist, originally from Trinidad, now residing in New York City. Black Widow Witch is her second published novel, and other than writing she enjoys reading, drawing, painting, graphic design, and watching too much television.

Other books: Affairs of the Dead Elemental Inferno 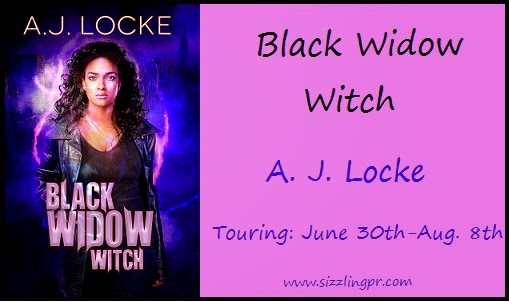