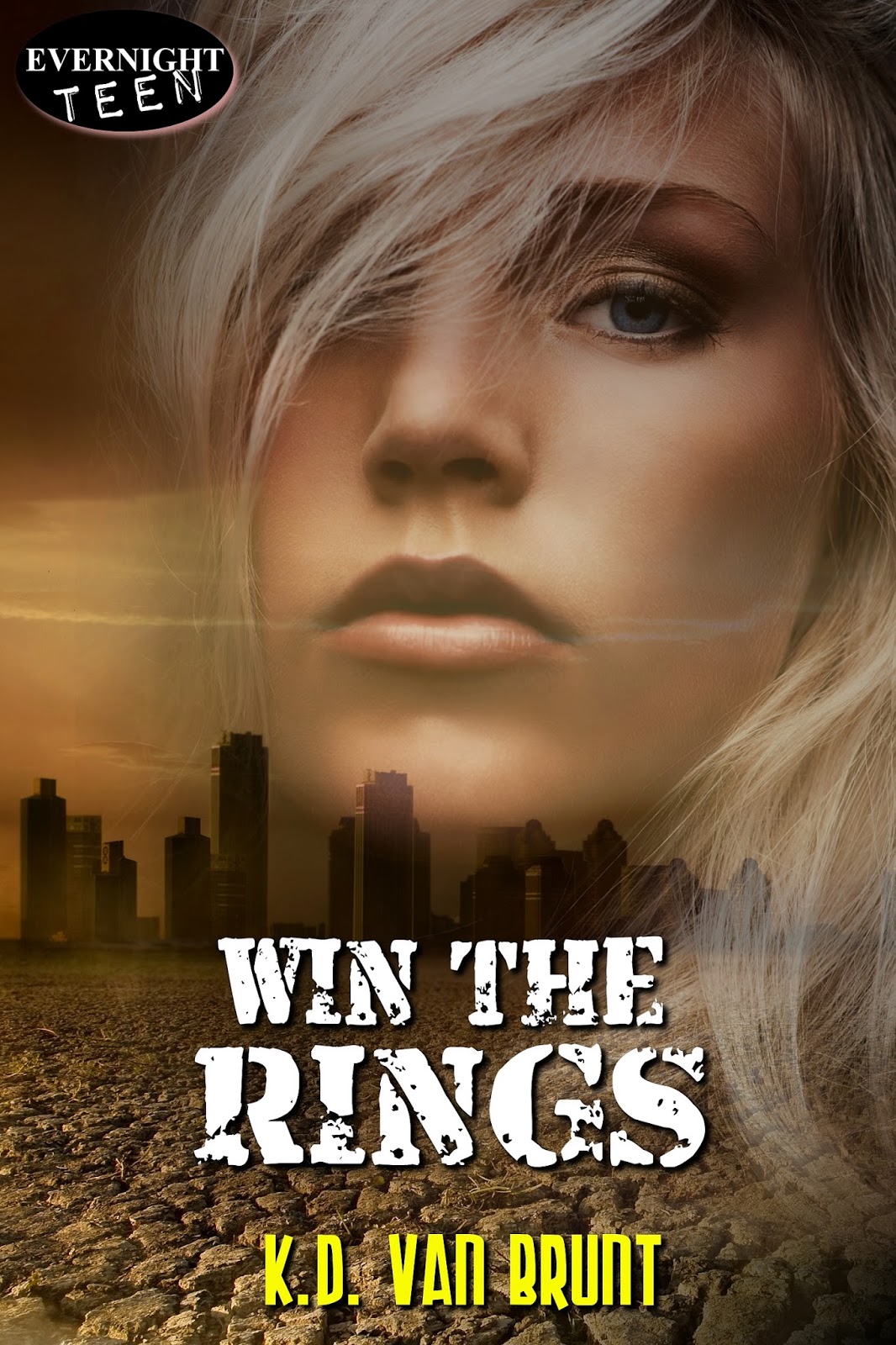 Jace has been the property of the U.S. Army since they found out about her when she was five, and now she has become one of its most valuable weapons.  But Jace is not the only one of her kind. Gray is one too, but with the help of his sister, he has spent most of his sixteen years hiding from the Army.

Now, the Army has found out about Gray and they cannot allow him to roam free.  Operating on the theory that it takes one to catch one, Jace is send out with a special ops squad to hunt Gray down. But Jace is not the only one pursuing Gray, and the competition is after her too.  What ensues is a desperate chase through city after city as duty and honor collide with love and sacrifice.


Bio:
During the eight hours of the day when I’m not writing, reading or sleeping, I’m a lawyer in Washington, DC.  I grew up in Southern California, moved to Seattle before coming east to Boston to go to school.  Now, I live in the great state of Maryland with my wife, my dog—a standard poodle named Buffy (and who do you think named her?), and my hot Camaro.  One of the few things I like better than pizza is driving fast.  So, if you happen be in the DC area and a black Camaro with a red stripe and a rear spoiler roars by and blows your doors off…thaaat could be me. 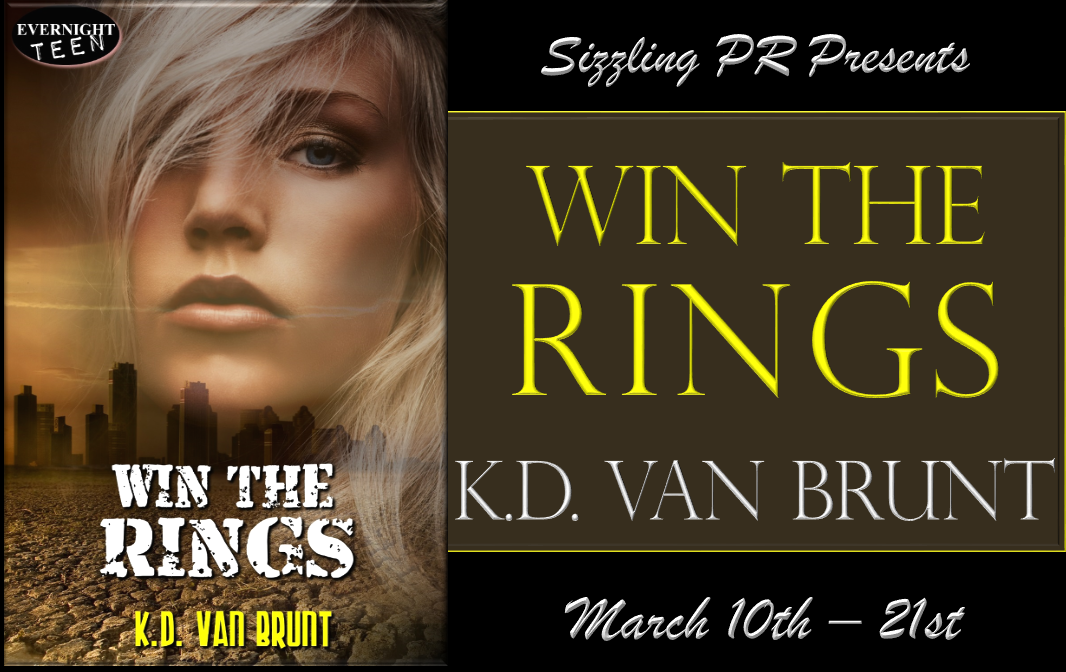