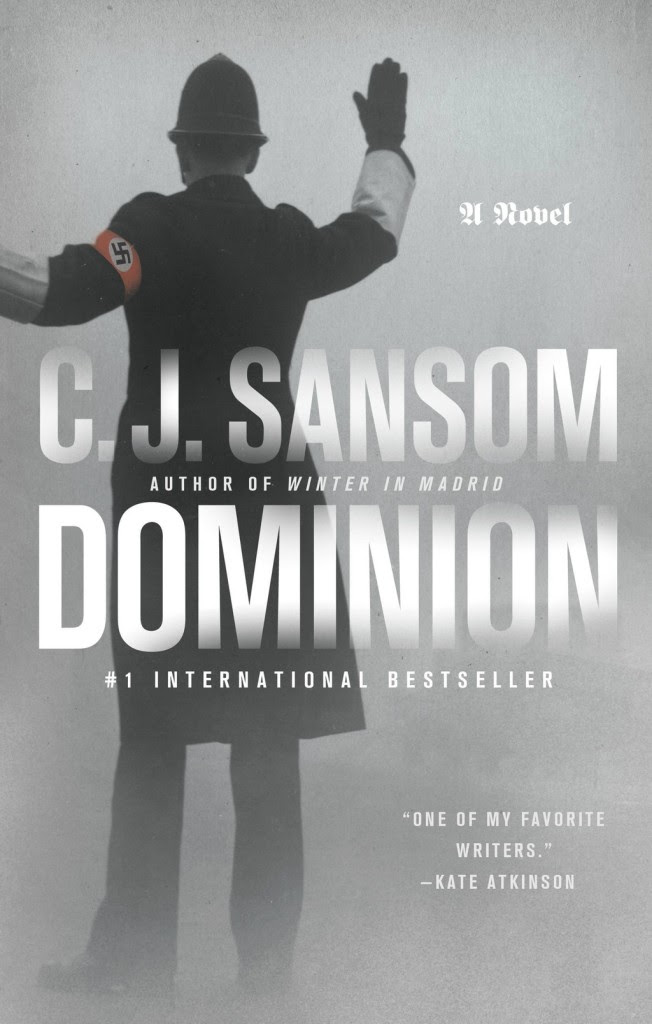 C.J. SANSOM REWRITES HISTORY IN A THRILLING NOVEL THAT DARES TO IMAGINE BRITAIN UNDER THE THUMB OF NAZI GERMANY.

1952. Twelve years have passed since Churchill lost to the appeasers and Britain surrendered to Nazi Germany. The global economy strains against the weight of the long German war against Russia still raging in the east. The British people find themselves under increasingly authoritarian rule–the press, radio, and television tightly controlled, the British Jews facing ever greater constraints.
But Churchill’s Resistance soldiers on. As defiance grows, whispers circulate of a secret that could forever alter the balance of the global struggle. The keeper of that secret? Scientist Frank Muncaster, who languishes in a Birmingham mental hospital.
Civil Servant David Fitzgerald, a spy for the Resistance and University friend of Frank’s, is given the mission to rescue Frank and get him out of the country. Hard on his heels is Gestapo agent Gunther Hoth, a brilliant, implacable hunter of men, who soon has Frank and David’s innocent wife, Sarah, directly in his sights.
C.J. Sansom’s literary thriller Winter in Madrid earned Sansom comparisons to Graham Greene, Sebastian Faulks, and Ernest Hemingway. Now, in his first alternative history epic, Sansom doesn’t just recreate the past–he reinvents it. In a spellbinding tale of suspense, oppression and poignant love, DOMINION dares to explore how, in moments of crisis, history can turn on the decisions of a few brave men and women–the secrets they choose to keep and the bonds they share.

Do to a family issue this review will be delayed. I should have it up shortly! 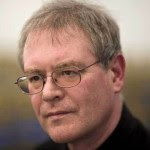 C.J. Sansom is the bestselling author of the critically-acclaimed Matthew Sharlake series, as well as the runaway international bestseller Winter in Madrid. He lives in Sussex, England.

You can find more information on C.J. Sansom and his novels at www.cjsansom.com or on Facebook.

Giveaway:
1 Hardback Copy of the book (Open only to US/Canada)

To Enter, please leave email and if US or Canada (one entry only)