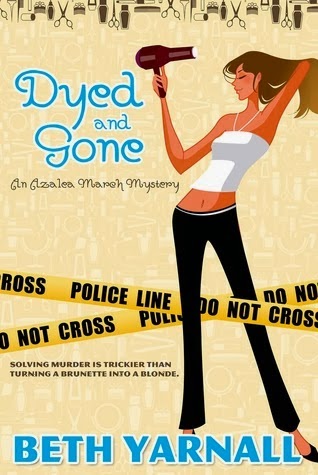 Dyed and Gone
by: Beth Yarnell

Hairstylist Azalea March is looking forward to a wild weekend in Las Vegas with her friends. Oh, sure, they’re supposed to be there on business, attending the biggest hair show on the west coast, but that doesn’t mean they can’t have a little fun. But fun quickly turns to drama. On the first morning of the show, Dhane, the biggest celeb of the hair-styling world, is found dead. As it urns out Azalea’s friend, Vivian, not only knew Dhane, but the tale she weaves of how they met is faker than a showgirl’s uh… assets. When Vivian confesses to the murder and is arrested, Azalea knows there’s no way she could have done it and suspects Vivian may be trying to protect someone. But who?

Azalea now has to convince Alex, the sexy detective from her past, to help her prove Vivian’s innocence and comb through clues more twisted than a spiral perm. But the truth is stranger than anything found on the Las Vegas Strip, and proving Vivian’s innocence turns out to be more difficult than transforming a brunette into a blonde.

Here's the quick and dirty of my review. I loved it. Freaking LOVED it. I legit LOL'd a few times and that rarely happens! The mystery was well done enough to keep me thinking, but it was the characters that made this book shine for me. They were all pretty vividly written, with quirks that made them funny and real.
I loved the humor, the characters, the mystery, and even the sprinkling of romance that just rounded out this well written "whodunit."

Also, I want Juan Carlos to be my bestie. That is all. 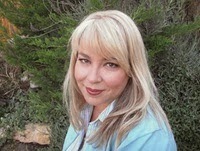 Best selling author, Beth Yarnall, writes romantic suspense, mysteries and the occasional hilarious tweet. A storyteller since her playground days, Beth remembers her friends asking her to make up stories of how the person ‘died’ in the slumber party game Light as a Feather, Stiff as a Board, so it’s little wonder she prefers writing stories in which people meet unfortunate ends. In middle school she discovered romance novels, which inspired her to write a spoof of soap operas for the school’s newspaper. She hasn’t stopped writing since.

For a number of years, Beth made her living as a hairstylist and makeup artist and co-owned a salon. Somehow hairstylists and salons always seem to find their way into her stories. Beth lives in Orange County, California with her husband, two sons, and their rescue dog where she is hard at work on her next novel.
Website Blog 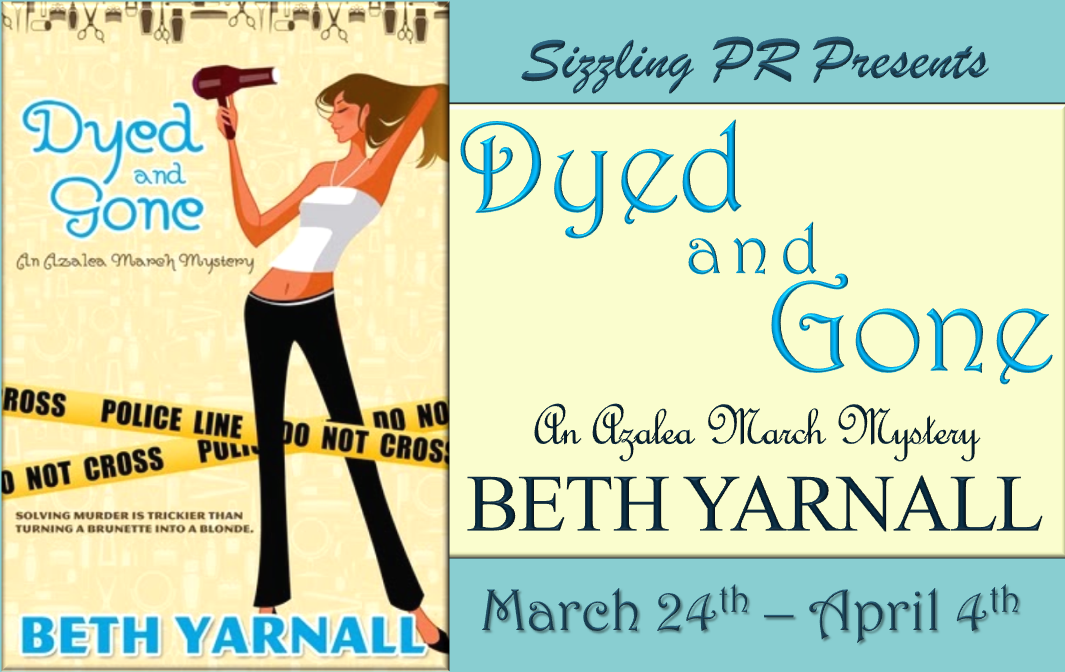