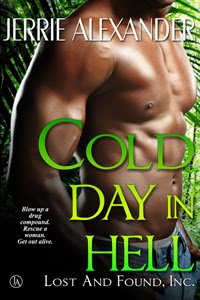 Blurb:
Ex-Army Ranger Tyrell Castillo's first mission for Lost and Found, Inc. goes awry when his contact is kidnapped, and he's left scrambling for weapons and explosives. He'll have to blow up a drug cartel's compound, rescue the woman, and keep her safe while they cross the sweltering hot Colombian jungle.

Driven by the need for revenge, Ana Maria Vega Cisneros doesn't want to be rescued. She wants revenge. She'll risk her life to ensure the drug lord who killed her family suffers the same fate.

The cartel leaves a trail of blood on their hunt for Ty and Ana. When Ty receives the order to kill the drug lord with extreme prejudice, he and Ana will face the enemy head on. Can Ty protect the woman who's hell bent on vengeance? The woman he's grown to love? 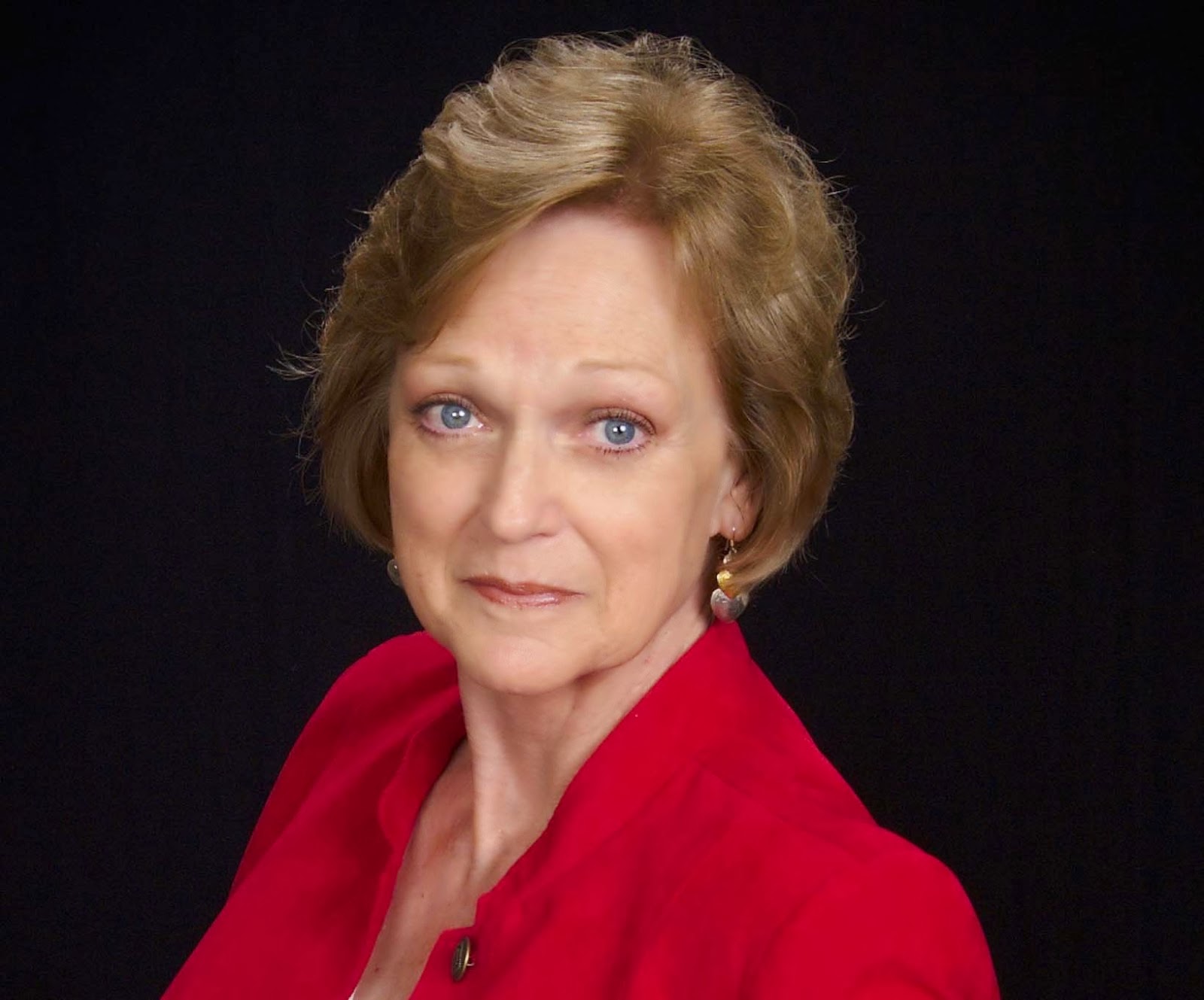 BIO:
A student of creative writing in her youth, Jerrie set aside her passion when life presented her with a John Wayne husband, and two wonderful children. A career in logistics offered her the opportunity to travel to many beautiful locations in America, and she revisits them in her romantic suspense novels.

But the characters went with her, talked to her, and insisted she share their dark, sexy stories with others. She writes alpha males and kick-ass women who weave their way through death and fear to emerge stronger because of, and on occasion in spite of, their love for each other. She likes to torture people, make them suffer, and if they’re strong enough, they live happily ever after.

The author of THE GREEN-EYED DOLL, THE LAST EXECUTION, SOMEONE

TO WATCH OVER ME, HELL OR HIGH WATER, and COLD DAY in HELL, books 1 and 2 in the Lost and Found, Inc. series. Book 3, NO CHANCE in HELL is scheduled for release in early April. 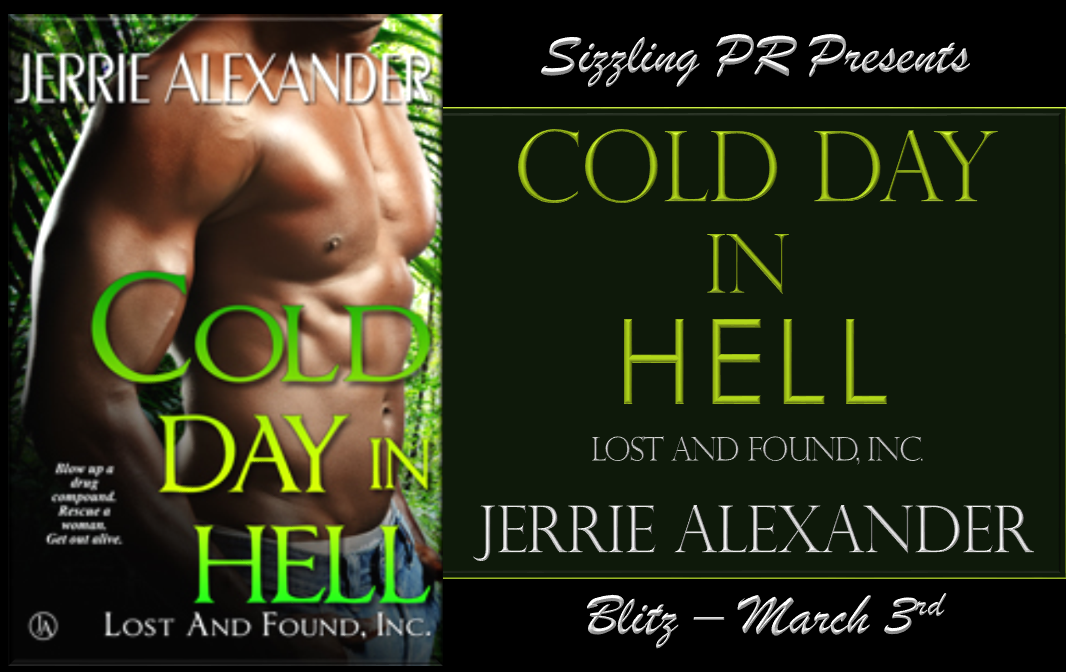