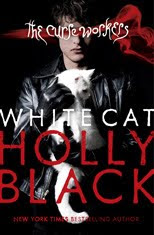 Cassel comes from a family of curse workers -- people who have the power to change your emotions, your memories, your luck, by the slightest touch of their hands. And since curse work is illegal, they're all mobsters, or con artists. Except for Cassel. He hasn't got the magic touch, so he's an outsider, the straight kid in a crooked family. You just have to ignore one small detail -- he killed his best friend, Lila, three years ago.

Ever since, Cassel has carefully built up a façade of normalcy, blending into the crowd. But his façade starts crumbling when he starts sleepwalking, propelled into the night by terrifying dreams about a white cat that wants to tell him something. He's noticing other disturbing things, too, including the strange behavior of his two brothers. They are keeping secrets from him, caught up in a mysterious plot. As Cassel begins to suspect he's part of a huge con game, he also wonders what really happened to Lila. Could she still be alive? To find that out, Cassel will have to out-con the con-men.

Holly Black has created a gripping tale of mobsters and dark magic where a single touch can bring love -- or death -- and your dreams might be more real than your memories.

My Review:
ZOMG! This book was awesome! I loved the characters and the story. I really felt for Cassel. Living his life in the shadow of his family. Growing up not fitting in amongst his "worker" family. Feeling the guilt and dread about what he thinks he's done. The characters were well done and the plot was great. It did have a few little flaws but they were minor and didn't really steal anything from the story line. I would have loved more story about Maura but that is just me being picky. I will not give away the ending, but I was CRUSHED! Seriously this was me 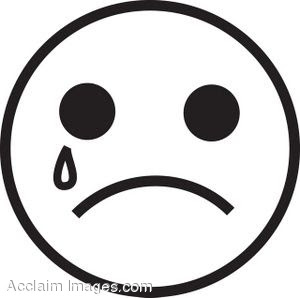 ...>>>
So yeah read this book! Plus I totally think the guy on the cover is hot..and his kitty is adorable! :)> Obviously I give this book high ratings and recommend it!
at March 16, 2010