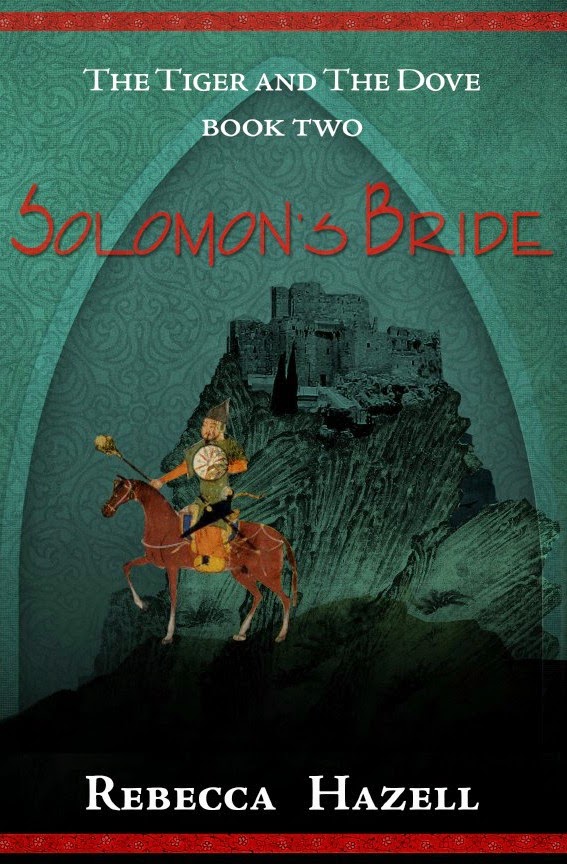 About the book
Solomon's Bride is the dramatic sequel to The Grip of God. Sofia, the heroine, a former princess from Kievan Rus' was enslaved by a Mongol nobleman and then taken as a concubine by the leader of the Mongol invasions, Batu Khan, grandson of Genghis Khan. Now, having fled the Mongols with a price on her head, Sofia escapes into Persia and what she believes will be safety, only to fall into the clutches of the Assassins, who seek to disrupt the Mongol empire. In a world at war, both outer and inner, the second phase of her adventures unfolds. Can she ever find safe haven, much less the lost love and family that was almost destroyed by the Mongols?

The novel is available both in paperback and Kindle versions and through your local bookstore by special order. The second book, Solomon's Bride, is out now and the third in the trilogy, Consolamentum, will be released soon. 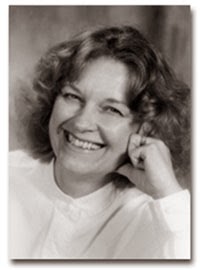 She is a senior teacher in the Shambhala Buddhist lineage, and she holds an honours BA from the University of California at Santa Cruz in Russian and Chinese history.

Rebecca lived for many years in the San Francisco Bay Area. In 1988 she and her family moved to Halifax, Nova Scotia, and in 2006 she and her husband moved to Vancouver Island. They live near their two adult children in the beautiful Cowichan Valley.
Visit Rebecca:
Website | Goodreads | Facebook

We often hear the term unsung heroes, but how about heroines? Too often, women were stereotyped as being non-historical and tied to hearth, home and childbearing, all of no historical importance. The best that was said of them was that they were the glue of society, holding together the culture, social values and even the arts. That seems pretty important to me, even if not as dramatic as starting wars, ending wars, promulgating laws and reforms, etc.

While there are a few women who made it into the history books, like Hatshepsut, female pharaoh of Egypt or Queen Elizabeth I of England, there have been plenty of ordinary unsung heroines whose names never (or barely) made it into history books yet who affected history in ways small and large.

These women may have been married to a so-called great man who listened to her advice, like Roxelana, concubine and then wife of Ottoman emperor Suleiman the Magnificent. Others were simply in the right place at the right time, and their words, deeds or attitudes had influences that we can’t trace. But we can look at our own lives and recall how something someone said, perhaps casually, was pivotal in changing our life’s direction.

My heroine, Princess Sofia Volodymyrovna, is such an unsung heroine. Throughout the trilogy tracing her life, The Grip of God, Solomon’s Bride, and Consolamentum (soon to be released), she is often in the right place at the right time; and her invisible influence is felt in events today. Of course she is fictional, but I can’t help feeling that many women like her must have done just as she did: fought against odds, survived the worst, and resisted injustice, prejudice, or cruelty.

Often taking such a stance was considered unwomanly, uppity, even diabolical. It was certainly dangerous: for instance, Joan of Arc, now sainted, was convicted of heresy in a rigged trial. But I believe that while women’s voices are not always recognized in history books, they are there, echoing down the centuries in ways we can only imagine. After all, in the long run is it more important to be famous or to be heroic?

Sofia elects to follow the latter path, and to find happiness in following her heart rather than seeking fame or fortune. I think both women and men can resonate with her choices and see themselves in her: willing to face difficulties and challenges with both bravery and tenderness. And even if they don’t get into the history books, they are heroines and heroes, too.