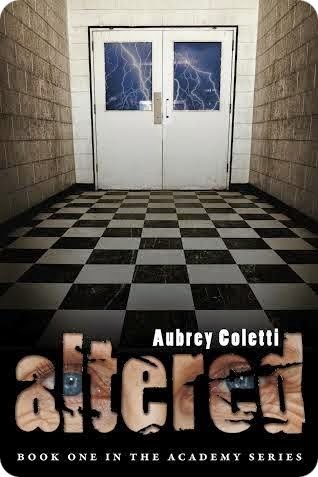 When Toni, Joseph and Charlie arrive at their new boarding school, they are glad to leave their families — and respective problems — behind. Isolated as boarders, they meet a handsome senior with a personality like iced snake's blood, teachers with a penchant for physical punishment, and four other outcasts who reveal that their being brought to the Academy wasn't random at all. When the arrivals discover that their new school is engaged in "behavior modification" through electric shocks, isolation, restraints, and an ever-evolving set of methods to "fix" them, they declare war on their Academy. During their campaign of sabotage, they fight, hate, scorn, love, and begin to uncover the reasons why they were brought to the school. But as their war against the school escalates beyond their control, will they become the very things the Academy believes they are: dangerous, delinquent — and mad? 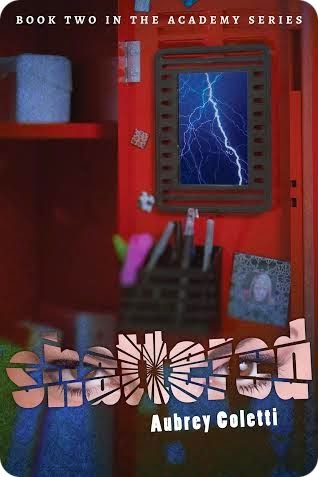 School’s in session at J. Alter Academy, and for Toni, Joseph, Ann, Charlie, and their boarder friends, that means they are still at the mercy of its draconian ways. While suffering the harsh consequences of their attempted escape, the seven teens must also contend with the formidable Headmistress and her taste for human experimentation — with the boarders as her favorite subjects. The seven friends play a delicate, dangerous game as they seek to discover the secrets behind their school and their own unique abilities. Yet as they move closer to uncovering the truth, will one of them be forced to pay the ultimate price?

My Review (for both books)

This series is pretty interesting. At times it's rough to read what the characters go through, but that's what makes these books so special. I really enjoyed these books. I did have a wee little problem sometimes with the perspective shifts, but that's pretty much the only problem I had with the writing.

Altered really hooked me from the start. Minus the switching on character perspectives, it had me flipping the pages quite quickly! I had to know more and find out what was happening to all these poor kids!

Shattered brought me right back into the tense atmosphere and again, kept me plowing through! The ending had me wanting more! Such a great story! 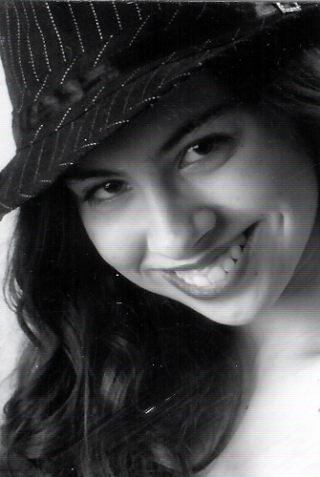 Aubrey Coletti is a singer-songwriter, dancer, and the author of Altered and Shattered, Books One and Two in The Academy Series. She can be found on her website http://aubreycoletti.com. 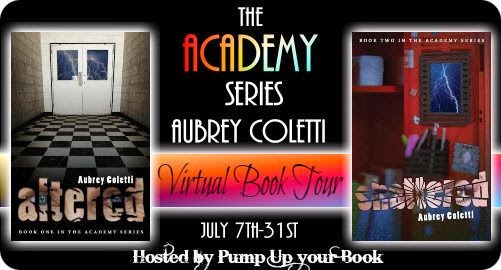