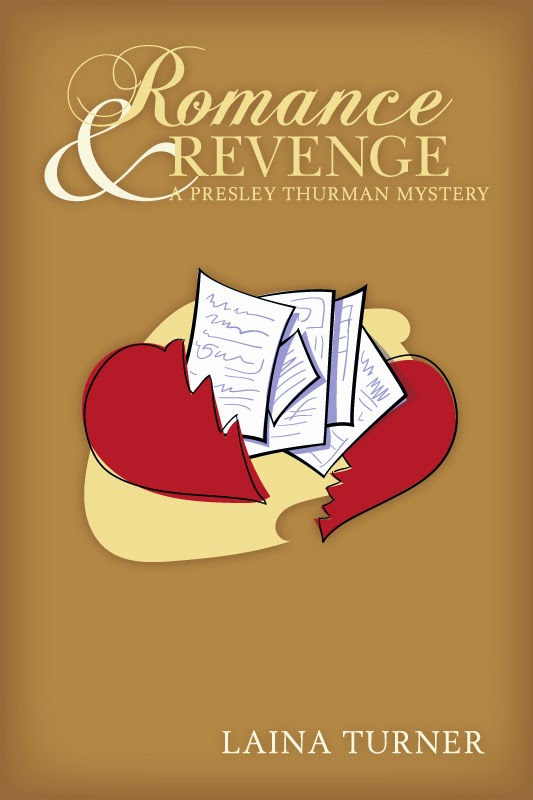 
Blurb:
Someone is trying to sabotage the company Presley’s best friend Jared works for by leaking company documents to other firms who are then upstaging their presentations. To take her mind off Cooper, Presley tries to help the owner figure out who wants to ruin the company but it’s not really working.

Presley and Cooper are on a break or are they broken up? It was never really clarified and she just found out he’s in town and he hasn’t called. Is he avoiding her? What does that mean?
Are they done for good?

As a child Laina thought she would either be a truck driver (thanks to Jerry Reed in Smokey and the Bandit) or work at Taco Bell (her favorite restaurant as a child). As she grew older she realized her talents lay in academics and business and for the last several years has been a business consultant and college professor where she uses the analytical side of her brain and not the side that makes up stories.

Through all her career choices she has continued to have a passion for writing. This stemmed from childhood whereas an only child she developed a vivid imagination spending most of her time making things up and thinking the Incredible Hulk lived in her closet.

Proud of her vast experiences in life from barrel racing to being on the dance team for a semi pro basketball team to being a mom of 2 amazing kids, she tells her family and friends that no one is safe from their escapades slipping in to her books.

Taking the plunge to write books that she actually lets people read in 2010, she has worked her way up to having 5 fans (maybe 6 now). Her blog, The Art Of Living Fabulously, was launched to share the daily fun in the life of a Real Housewife of the Midwest along with the musing of other fabulous ladies. 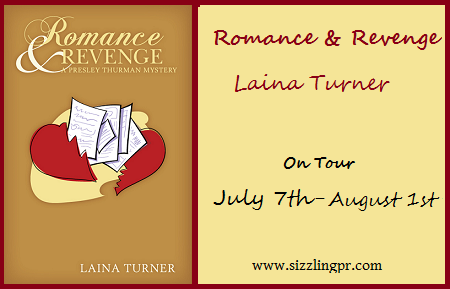