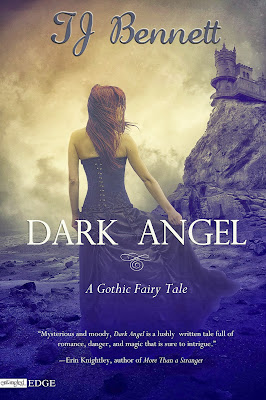 When young widow Catherine Briton is washed ashore, the sole survivor of a violent shipwreck, all she wants is to go home to London. But injured as she is, she can’t escape when a shadowy stranger rescues her and takes her to his castle—where she’s healed with suspicious, almost magical speed.

The more time Catherine spends in the castle, the more her curiosity rises where her fiercely handsome new "master," Gerard, is concerned. As she begins to investigate, though, her discoveries only bring more questions. It seems Gerard isn't the only one on the island keeping secrets…

The small town is full of strange mysteries and townspeople who know more than they should about her. And when a hulking beast that stalks the nearby hills and valleys catches up to her, Catherine must figure out what’s going on before it’s too late. 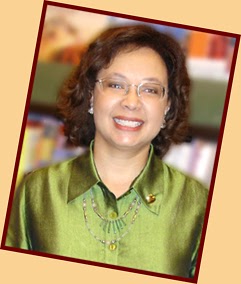 TJ Bennett has been writing for publication since 2000, but she’s been interested in it a lot longer than that. It wasn’t the best of books that got her writing, however; it was the worst. After slamming one particularly awful novel against the wall and complaining to her husband, “I can do better than that,” he challenged her to “just do it.” That was all the encouragement she needed.Since then, TJ has placed in over a dozen literary contests, including the Pacific Northwest Writers Association’s mixed-genre contest, the Daphne du Maurier mystery contest, the Holt Medallion, the Book Buyers Best, and many others. In 2005, she received a nomination in RWA's Golden Heart paranormal category for her novel, Dreamweaver. In 2006, The Justice Seeker, a paranormal romance about an alien cop, received first, second, and third place, respectively, in the three well-known and highly respected contests in which it was entered. Her first published novel,The Legacy, a historical romance set in Early Reformation Germany about the destructive nature of secrets, was released in April 2008 (Medallion Press). Her second, The Promise, a follow on to The Legacy, was released in May 2009.

TJ has been a judge for several contests, including the Golden Pen, the Emily, the Golden Heart, and the RITA, and she has led plotting and characterization workshops for several writers’ groups. She also served as the editor for the Los Angeles Romance Authors award-winning newsletter, The LARA Confidential, as well as contributing several articles.

Her varied background includes extensive travel in her youth as a military dependent in Europe; being president of her own consulting business for several years, where she used the Myers-Briggs Type Indicator to help CEOs and managers develop successful work teams; and working thirteen years as a civilian contract negotiator for the US Air Force, buying multi-million dollar satellite and weapons systems.

She returned to her first love of writing in 2000. Armed with a BA and an MA in English, she also taught college level English and edits dissertations and novels.

TJ knows a lot about the black moments of life, and uses that knowledge to enhance her writing. She believes that nothing is ever lost, and no painful experience is in vain: it’s all research. 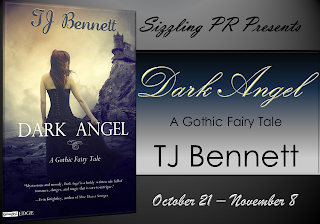