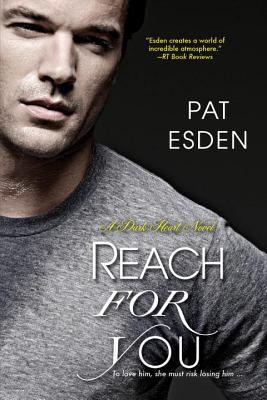 
Her passion is her greatest weakness.
His legacy is his prison.
To reunite, both must fight the demons within.


A world of deception and danger separates Annie Fremont from her mother—and from Chase, the enigmatic groundskeeper with whom Annie’s fallen in love. But she vows to find her way back to them, before Chase succumbs to the madness that threatens his freedom. The only person who can help is the magical seductress, Lotli, a beautiful, manipulative woman . . . a woman who has disappeared.
Annie must stay strong, even as the future she imagined is slipping away. With the help of family and friends, she discovers that Lotli is being held against her will, by those who want to exploit her powers. But though weakened, Lotli remains a powerful ally and adversary. A bargain is struck. And now Annie’s only chance to rescue Chase could also tear them apart . . .
Loyalties will be tested, walls will be breached, and enemies will be fought, yet Annie’s greatest battle lies within her own heart—to trust her love for Chase to overcome its greatest enemy, and to save those she holds most dear from the terrifying realm of the djinn. For all of their lives depend on it.

Previous books in the series: 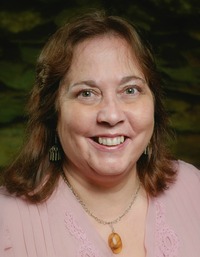 Author Bio:
PAT ESDEN would love to say she spent her childhood in intellectual pursuits. The truth is she was fonder of exploring abandoned houses and old cemeteries. When not out on her own adventures, she can be found in her northern Vermont home writing stories about brave, smart women and the men who capture their hearts. An antique-dealing florist by trade, she’s also a member of Science Fiction & Fantasy Writers of America, Romance Writers of America, and the League of Vermont Writers. Her short stories have appeared in a number of publications, including Orson Scott Card’s Intergalactic Medicine Show, the Mythopoeic Society’s Mythic Circle literary magazine, and George H. Scither’s anthology Cat Tales.