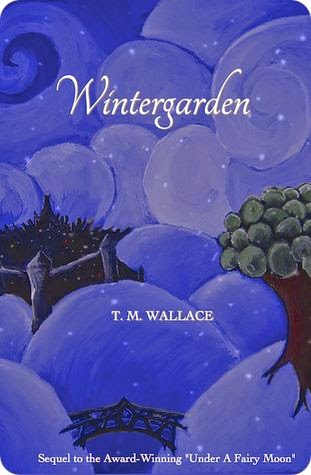 Title: Wintergarden
Author: T.M. Wallace
Publisher: Brownridge Publishing
Pages: 220
Genre: YA/Children’s Fantasy
Format: Paperback/Kindle
Addyson Marten must travel a magical labyrinth to its center in order to reach her friend Connor and free him from the witch of the Median Realms. Both Connor and Addy must learn to use their own magical abilities to fight the growing evil in the Human and Fairy worlds.
Wintergarden is the sequel to the Award-Winning book “Under a Fairy Moon,” (Gelett Burgess Children’s Book Awards—Fantasy, 2012, Canadian Christian Writing Awards—Young Adult, 2012.)

My Review:
This is a lovely story that will capture the imaginations of young readers and older readers alike. I was able to read both books for this review, and I have to say that even a 34 year old, like me, will enjoy this fun and imaginative story.

The characters were strong and interesting. The world building was nearly flaw-free, and dynamic. The writing in both stories kept my attention and had me plowing through the story. I swear,  I started reading and didn't want to stop until I had finished!

I thought these books were delightfully fun reads! 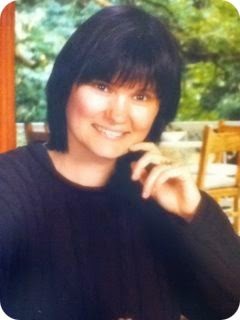 About the Author
Theresa Wallace-Pregent lives with her husband and four talented children in Ontario, Canada. Her young adult fantasy novel Under a Fairy Moon was a finalist in the Amazon Break-through Novel Awards in 2010 and was published by Brownridge Publishing in the summer of 2011. In 2012, Under a Fairy Moon won the Gelett Burgess Children’s Book Award for Fantasy and the Canadian Christian Writing Awards (Young Adult.) Her sequel to Under A Fairy Moon will be published in the Fall of 2014.
Her latest book is the YA/Children’s fantasy, Wintergarden.
For More Information

Email ThisBlogThis!Share to TwitterShare to FacebookShare to Pinterest
Labels: blog tour, fantasy, pump up your book, review, wintergarden, ya