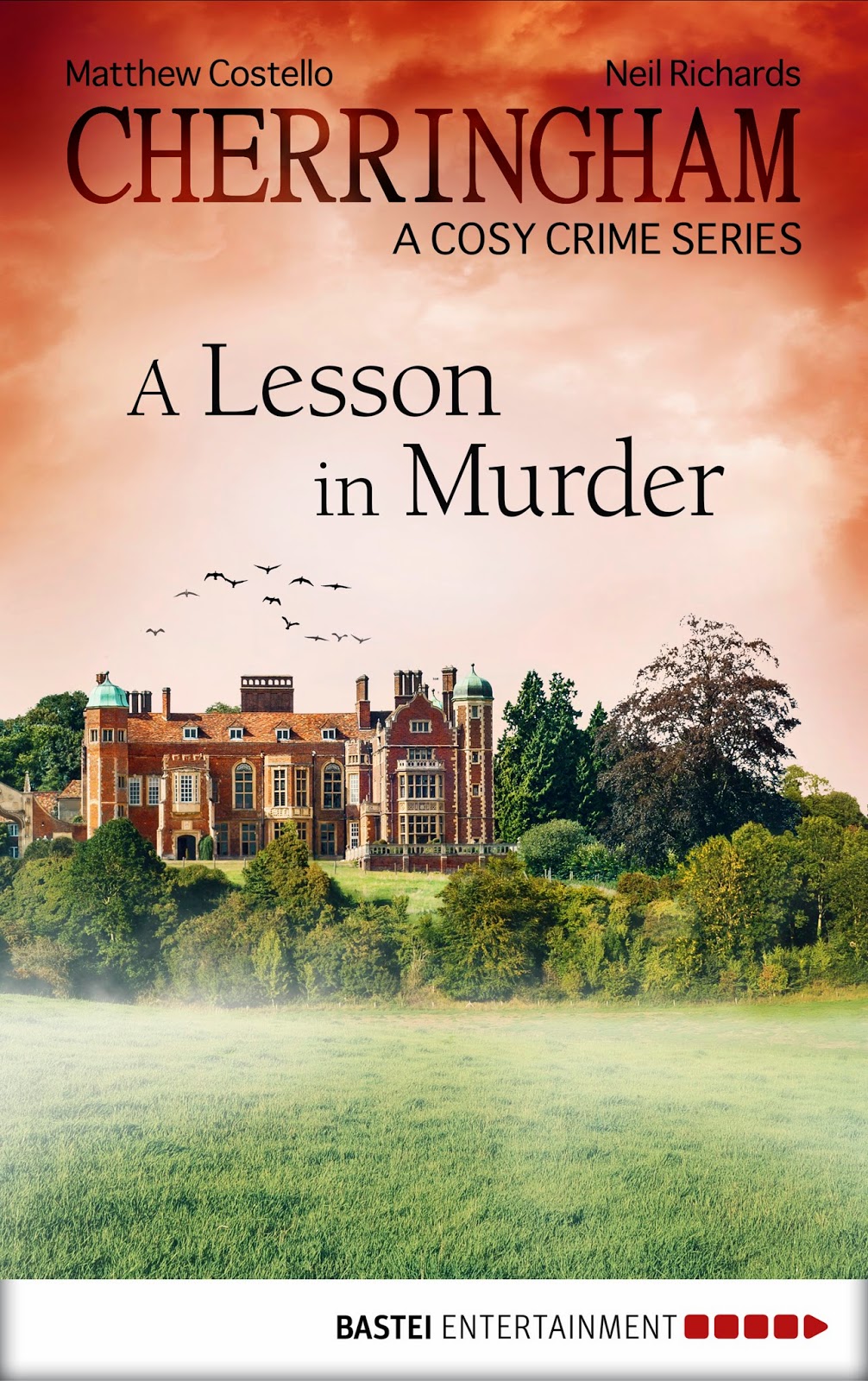 
The celebrated Cherringham series is back and even more deadly with twelve new, gripping ebook episodes, published in English by Bastei Entertainment, the digital department of one of Germany’s leading publishers, Bastei Lübbe AG. A serial novel à la Charles Dickens, a new episode will be released in 12 monthly installments, beginning with A Lesson in Murder by award-winning transatlantic authors Matt Costello and Neil Richards (Bastei Entertainment, 1,99€/$1.99/£1.49, ebook, March 9, 2015).

Set in the sleepy English village of Cherringham, the detective series brings together an unlikely sleuthing duo: English web designer Sarah and American ex-cop Jack. Thrilling and deadly—and best savored with a spot of tea—it's like Rosamunde Pilcher meets Inspector Barnaby. Each of the self-contained episodes offers an absorbing, quick read for the morning commute, the wait in the doctor’s office, or when curling up with a hot cuppa.

A Lesson in Murder: When Jack and Sarah are called to investigate mysterious pranks at an exclusive girls’ private school, it seems at first to be the work of a few unscrupulous pupils with grudges. But things quickly turn serious when a popular teacher meets a sudden, violent end.

Now, with murder in the air, Jack and Sarah have their own lessons to learn about Cherringham Girls School, its dark secrets…and who wanted that teacher dead before they learned the truth.

MATTHEW COSTELLO (US-based) is the author of a number of successful novels, including Home (2014), Vacation (2011) and Beneath Still Waters (1989), which was adapted by Lionsgate as a major motion picture. He has written for the Disney Channel, BBC, SyFy and has also designed dozens of bestselling games including the critically acclaimed The 7th Guest, Doom 3, Rage and Pirates of the Caribbean.
NEIL RICHARDS (UK-based) has worked as a producer and writer in TV and film, creating scripts for BBC, Disney, and Channel 4, and earning numerous Bafta nominations along the way. He’s also written script and story for over 20 video games including The Da Vinci Code, and consults around the world on digital storytelling. 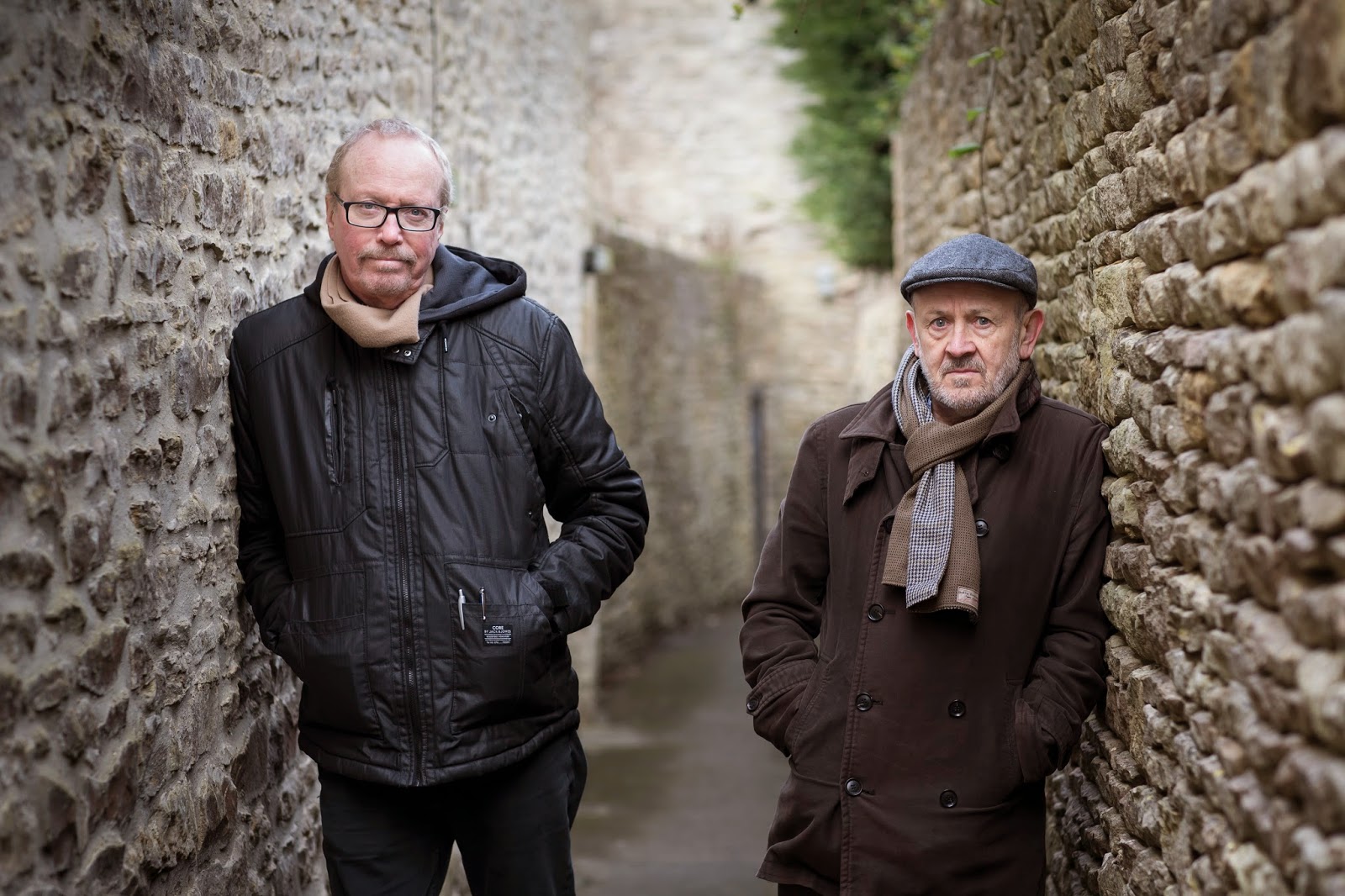