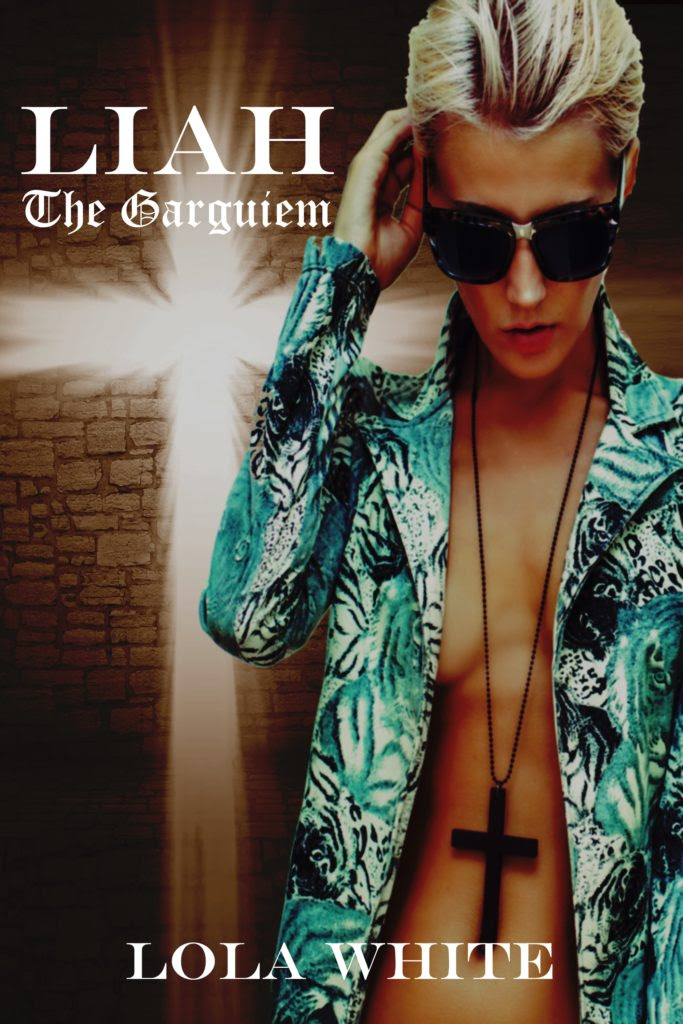 She’s an empathic warrior who refuses to feel her own emotions. He’s an abomination hiding his truth within the robes of a priest.
When Liah travels to Red Leaf City to investigate a group of clergymen she believes might be corrupted beyond forgiveness, she meets Father Anthony Angelli, a man who sends her suspicions—and her libido—into overdrive. He’s hiding something, but Liah can’t find any evidence of wrongdoing and she’s got her own issues to deal with.
Tony can’t drop the matter. Refusing to let his colleagues get away with their crimes, he starts his own investigation, dragging Liah back to town even as he vows not to fall to the temptation she embodies. Unfortunately, his interference puts them both on display at a wicked gathering, and the only way to get out alive is to expose the truth—then pray for mercy. 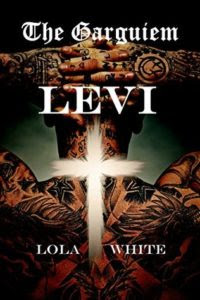 a Rafflecopter giveaway
at November 25, 2016