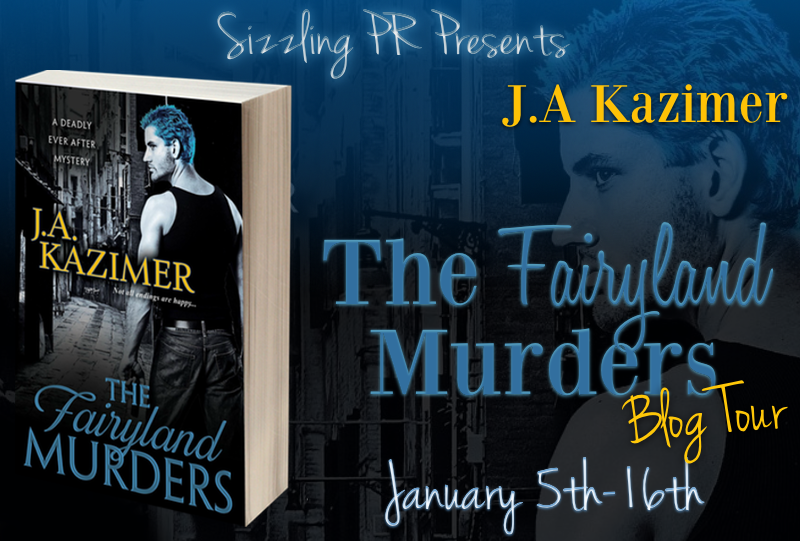 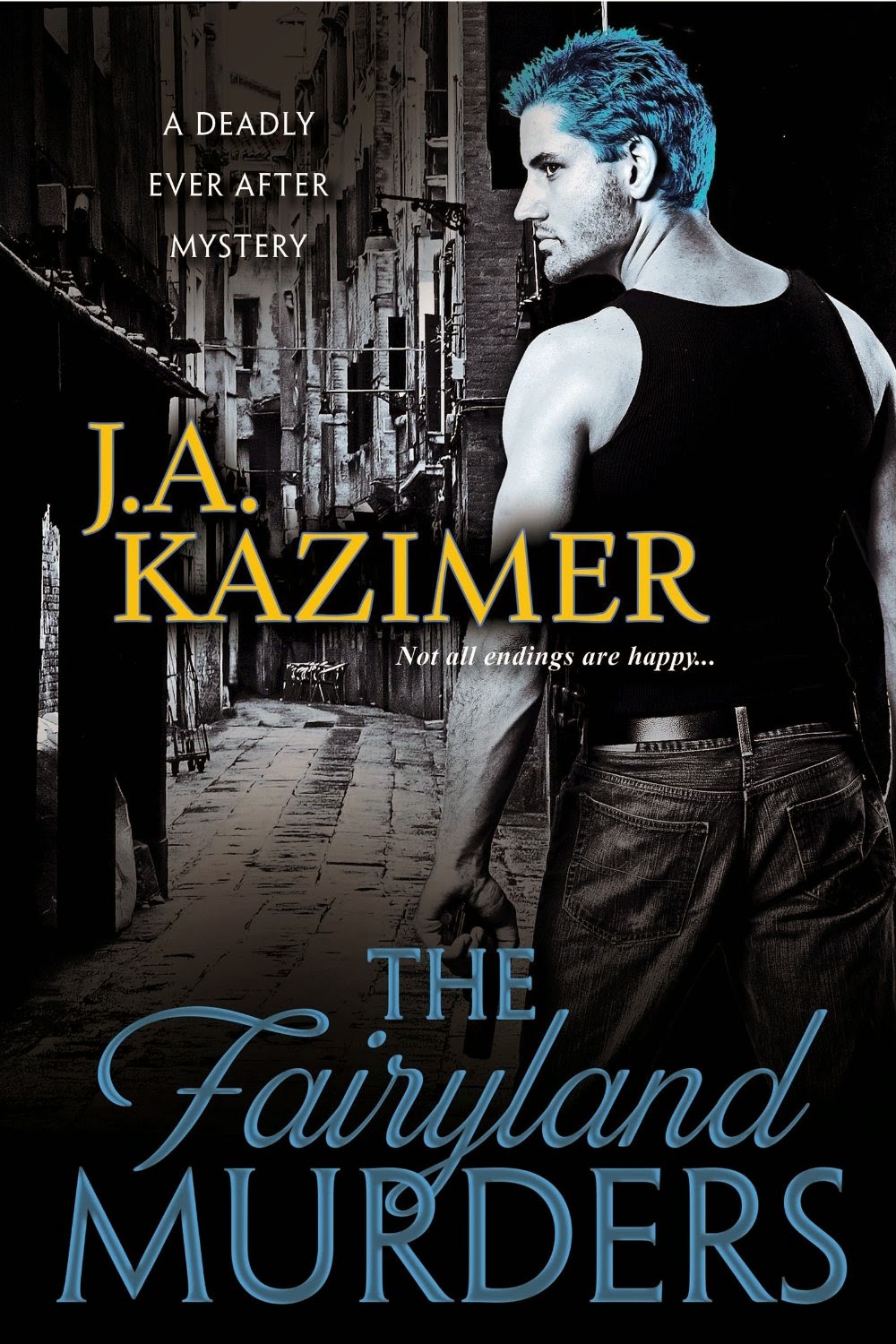 Synopsis:
Not all endings are happy...

Blue Reynolds knows the darker side of New Never City--the side that's hopped-up on fairy dust and doesn't care if your house gets blown down. Rent's due and his PI business is all but make believe. But even Blue shudders at having to chase after Isabella Davis, a freckle-nosed redhead five feet tall on her tip-toes...if you don't count the pretty pink wings. Izzy is tough, and sneaky, and not too thrilled with the idea of being the new tooth fairy. The last six have been most gruesomely extracted. But Blue has a feeling that whoever is killing the tooth fairies is worse than your standard big bad psycho. The fairy council is hiding something. The Shadows are moving out into the light. And Blue is saddled with a shocking power that could take out half of New Never City…

This one started off a bit rough. Not because of bad writing, but because the main character Blue is a bit of a jerk. Now that might sound a bit harsh, but it kind of made him more interesting. He's flawed and it shows. He's rough around the edges..make that all over! He's got a real attitude problem. While that may make it seem as if I hated this book or hated him, it actually didn't. I'm kind of sick of the ~Perfect special snowflakey~ main characters. So Blue, in all his jerkdom was a refreshing change.

I've seen other reviews mention his sexist attitude towards women, but uh..have you guys never ever seen one of those old noir detective movies? Not saying that's excusing chauvinism, but I do get the feeling that the writer was trying to mimic that feeling. Also, see the part about Blue being a jerk. :)

The plot is pretty fun. A P.I. that is always behind on rent, in desperate need of a solid case, and he's got his own shocking *pun* ability. So he's broke in need of a case and BAM a juicy one falls into his lap. PROTECTING THE TOOTH FAIRY!! What what?!

Sounds enticing, yes? Be prepared for a little bit of what I like to call series set up, since this is the first in a new Urban Fantasy series. There were some laggy bits and some getting used to the main character, but after all that is read and done the book really picks up and takes off.

I really liked it.

About the Author:
J.A. Kazimer is a writer living in Denver, CO. Books include The Junkie Tales, The Body Dwellers, CURSES! A F***ed-Up Fairy Tale, Holy Socks & Dirtier Demons, Dope Sick: A Love Story, SHANK, Froggy Style: A F***ed Up Fairy Tale, The Assassin's Heart, and The Fairyland Murders. Forthcoming novels include The Lady in Pink and The Assassin’s Kiss

When Kazimer isn't looking for the perfect place to hide the bodies, she spends her time surrounded by cats with attitude and a little puppy named Killer. Other hobbies include murdering houseplants, kayaking, snowboarding, reading and theater. After years of slacking, she received a master's degree in forensic psychology, which she promptly ignored and started writing novels for little to no money. In addition to studying the criminal mind, Kazimer spent a few years spilling drinks on people as a bartender and then wasted another few years stalking people while working as a private investigator in the Denver area. You can find her online at jakazimer.com.
Website | Facebook | Goodreads | Amazon

Of course I knew why they were here.

“My rent’s not due for two days,” I said, propping my feet on top of my worn desk. It groaned under the weight. Not that another forty-eight hours would matter in the scheme of things. I’d still be a few hundred short of meeting my monthly office space rent.
The PI biz wasn’t what it used to be.

And it used to be pretty damn bad.

Hell, I only had one case in the last month and I’d yet to see a penny from it. Of course, I hadn’t quite solved it either. But I would. Blue Reynolds, PI, always gets the job done. Eventually.

“Blue,” Peyton, the taller of the two fairies, said as he hefted his tiny pants. They rose an inch, showing off a pair of green and white kids’ socks. “We ain’t here for the rent. We want you to do a job for us.”

I leaned back further in my chair. “Nope.”

Frowning, Peyton consulted with his twin brother, Clayton, in a hushed whisper. They argued for a second, finally nodding in apparent agreement before facing me again. In unison they shot me equally creepy and earnest smiles.

A lesser man might’ve found their pixie-shaped faces and wistful plea cute. Not me. I’d dealt with fairies too many times to fall for their adorable act. In general, fairies were winged devils; these two were in particular.

Again I shook my head. This time with greater emphasis, so much so that the bones in my neck popped. I tilted my head back and forth working out the kinks as the twins regrouped.

“Come on, Blue,” said Clayton, the shorter brother. Shorter was relative since neither he nor his twin stood more than two feet tall. “It’ll be a piece of cake.”

“You said that about the last job.” I kicked off my combat boot and wiggled four toes through the hole in my sock. “I still haven’t found my toe.”

Peyton winced, but Clayton, true to his demonic nature, giggled. “Guess he didn’t go running wee wee wee all the way home like we figured.”

Giveaway:
a Rafflecopter giveaway
at January 07, 2015