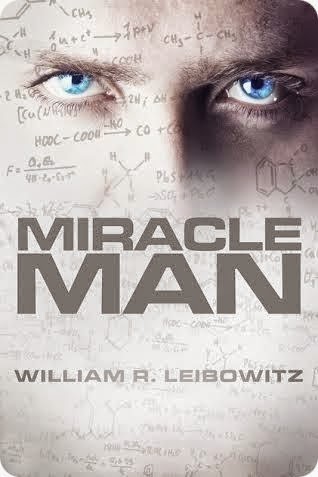 The victim of an unspeakable crime, an infant rises to become a new type of superhero.

Unlike any that have come before him, he is not a fanciful creation of animators, he is real.

So begins the saga of Robert James Austin, the greatest genius in human history.  But where did his extraordinary intelligence come from?

As agents of corporate greed vie with rabid anti-Western radicals to destroy him, an obsessive government leader launches a bizarre covert mission to exploit his intellect.  Yet Austin’s greatest fear is not of this world.

Aided by two exceptional women, one of whom will become his unlikely lover, Austin struggles against abandonment and betrayal.  But the forces that oppose him are more powerful than even he can understand.


My Review:  (will try to be spoiler free)

Miracle Man is one of those books you want to set aside a good chunk of time for. You cannot just pick this up and read for a few minutes, then put it back down. Nuh uh, no way will it let you. Once you start, you should get snacks and drinks because you are gonna be reading this until the end! *Just a warning!*

So in the beginning, I want to adopt Bobby. He's an interesting kid. He's had a rough time since he was born. He's kind of cast out like yesterday's garbage, and no one seems to want him. Which made me so many kinds of sad. Luckily, he winds up with a foster family that seems to care about him and nurtures his hunger for knowledge. This intelligence at such a young age, gets the attention of some very powerful people and Bobby is swept up in quite an unusual situation.

(Ugh! Spoiler free is so hard when a book is THIS good!)

Some really freaking interesting things happen in the middle as Bobby grows up and tries his best to do what is right and put his brilliance to work. Heartbreak and frustration happens. Imagine a giant roller-coaster of emotions, and there you have the middle part of this book!

The ending was sooo good though. I can't tell you much without spoiling anything, which sucks but means you should read this one. It's gonna surprise you and it WILL stick with you way after you finish the last page. 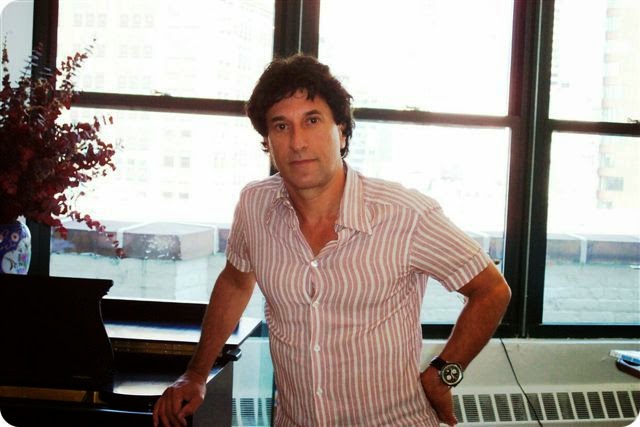 William R. Leibowitz has been practicing entertainment/media law in New York City for a number of years.  He has represented numerous renowned recording artists, songwriters, producers and many of the leading record companies, talent managers, merchandisers and other notable entertainment businesses.  At one point, he was the Chief Operating Officer/General Counsel for the Sanctuary Group of Companies, a U.K. public company that was the largest ‘indie’ music company in the world (prior to its acquisition by the Universal Music Group).

William wrote Miracle Man because of its humanistic and spiritual messages and because he feels that in our current times – when meritless celebrity has eclipsed accomplishment and the only heroes are those based on comic books, the world needs a real hero –and that, of course, is Robert James Austin, the protagonist in Miracle Man.  Miracle Man won Best Thriller in the National Pacific Book Awards.
For More Information 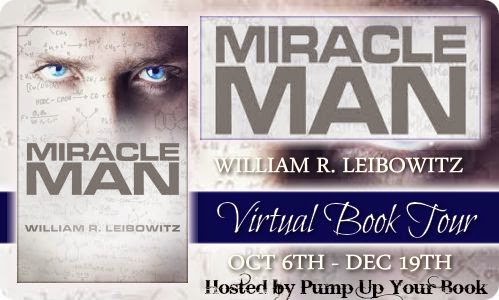